For more than a decade now, the cryogenic sector has been one of the most important and fastest growing sectors within the Autosped holding company.

Autosped is also involved in haulage beyond the Italian border in France, Spain, the Czech Republic and Hungary.

Business growth and the need to fulfil a customer operational requirement also brought about the foundation of a company in Romania, Autosped International. Conceived as a spin off from the activity carried out in Italy, in just three short years, Autosped International has managed to establish itself as one of Romania’s leading players in cryogenic gas transportation.

The successes recorded in Romania by Autosped International prompted the Gavio Group to undertake a similar initiative in Hungary as well. It was from this decision that in 2018 G&W kft  was born, specializing in the transportation of ADR products in bulk. 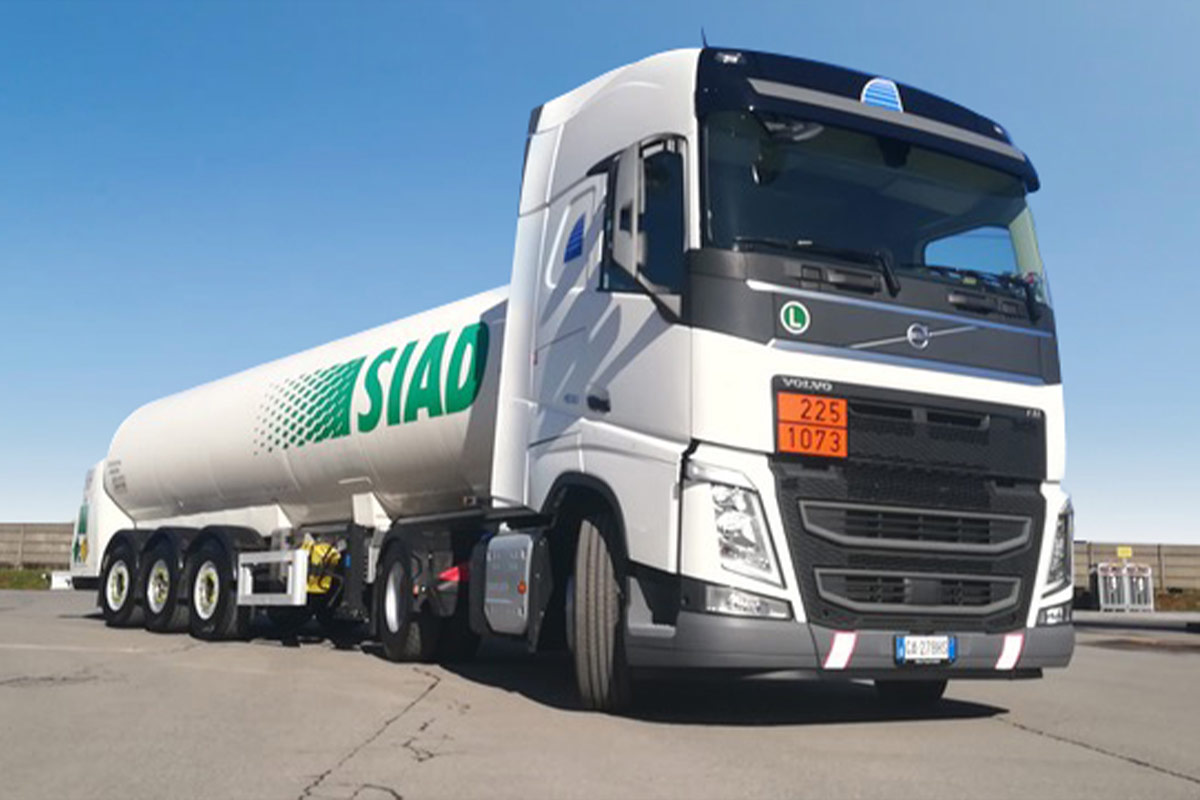 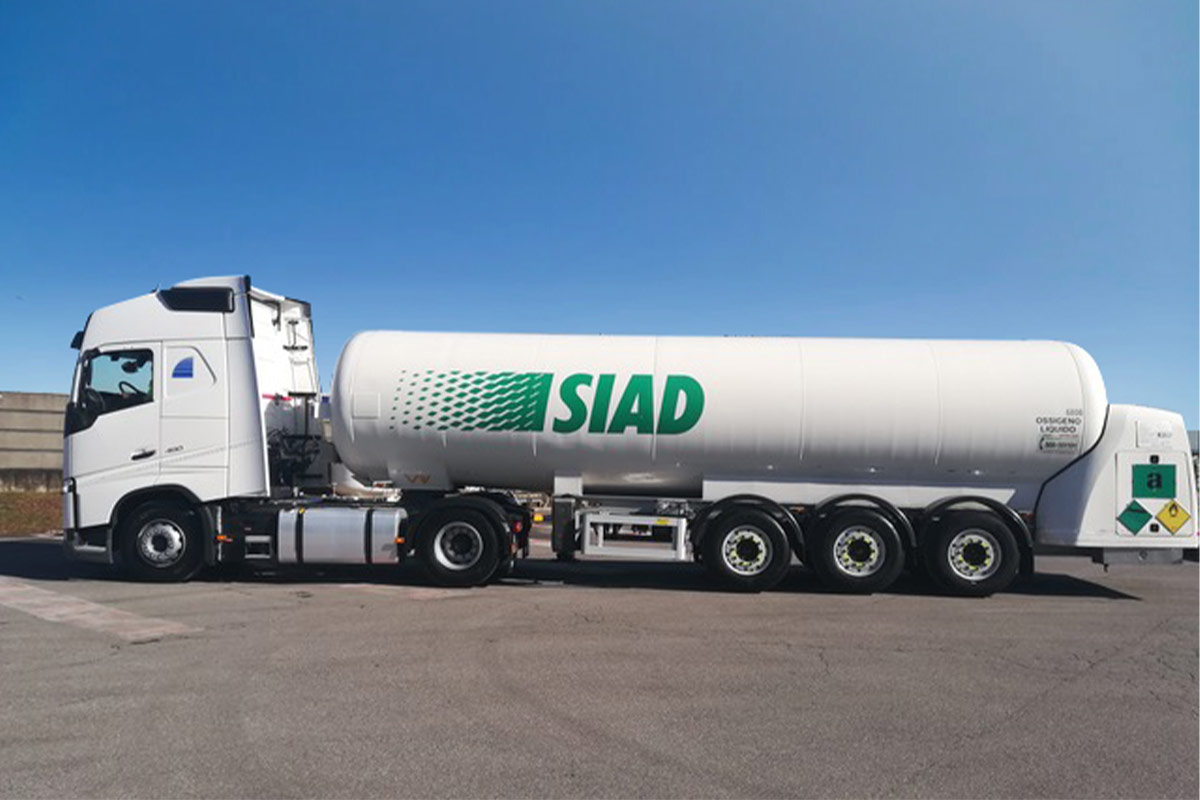 Companies within the Industry